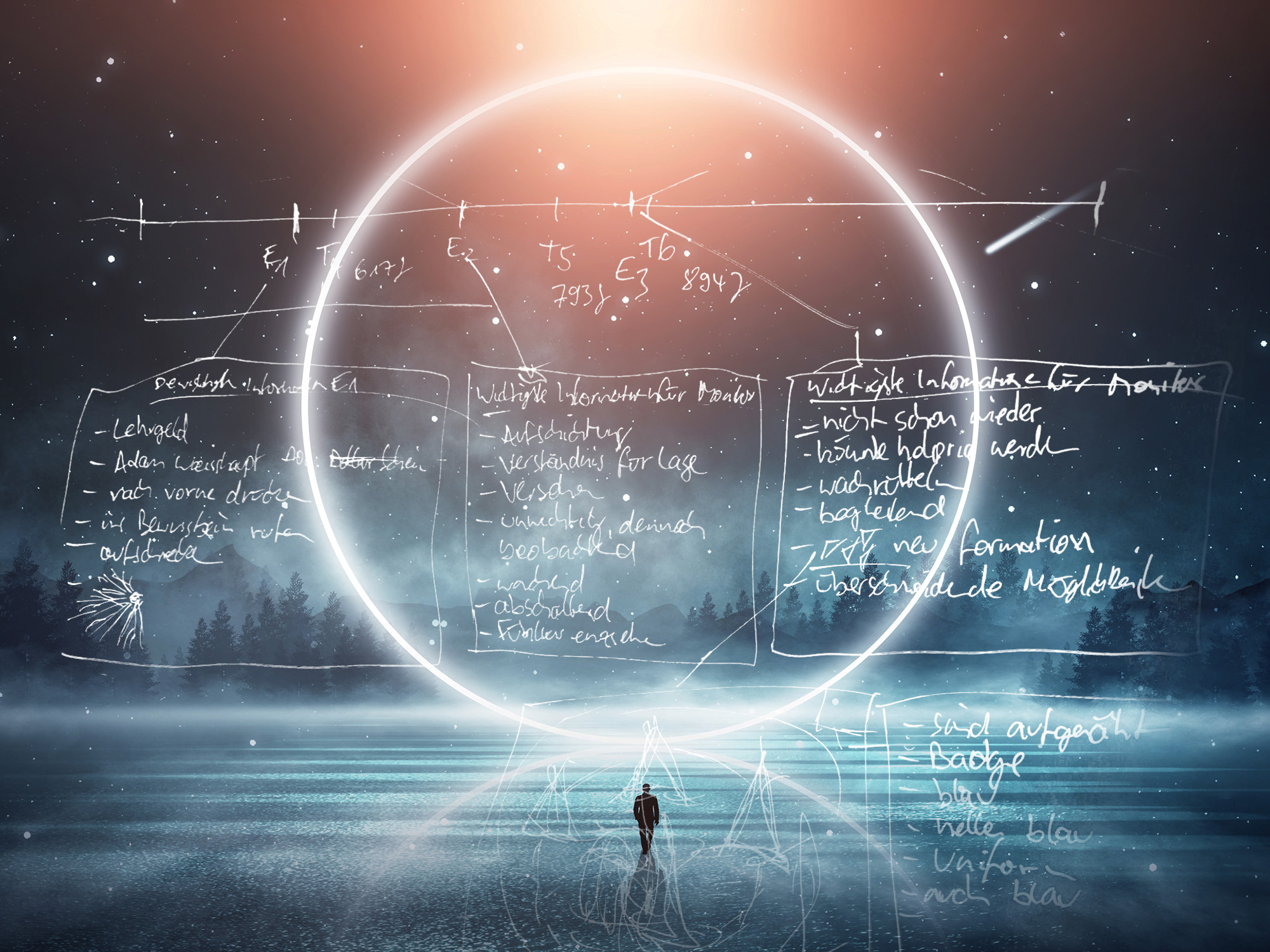 The projection of time sequences on action lines like time rays is usually not exactly proportional to a uniform scale. The sequence of events is resilient, but the relative length of the distances can still vary. Therefore, one tries to indicate some significant fixed reference points at the same time to facilitate orientation.

Timelines are mainly used for exploring temporal processes – as the name suggests. However, one can also use the tool for other functions, for example, when working with scales is needed. In its basic form as a “timeline”, the viewer first receives a question that defines the frame of reference, and then enters individual points in time, periods of time or progress lines, which are subsequently described in more detail and related to each other. In this way, even complex processes can be represented well on the basis of individual milestones.

Timelines can be used not only to break down the present and past, but also to illuminate the future. Basically, when we ask questions about the future, we learn the course of the greatest probability, based on the current situation. However, the future is not fixed. Sometimes the very fact of looking at it has an effect (for example, by making a different decision than one would usually have made). One could talk a lot more in detail about the phenomenon of parallel probabilities and their interaction, but that is beyond the scope here.