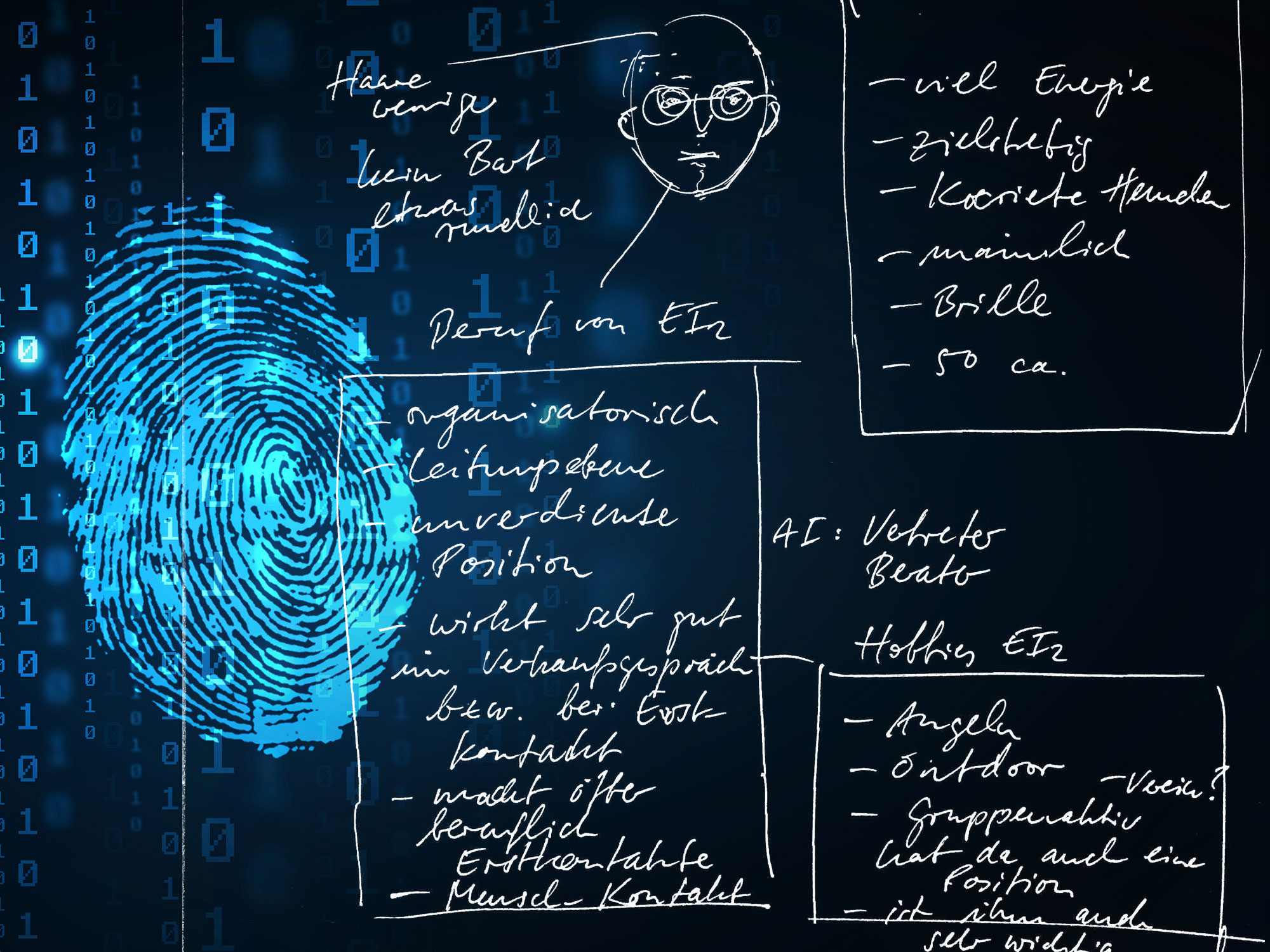 The data of a person perception is used for assignment in the session and can possibly give a first impression of actions, intentions and relationships to each other. If the viewer finds groups in the target area, these can be determined more precisely with the tool.

Person perception is a tool that is first used to query basic impressions for EI (Emotional Impact) impressions in the target. This enables the assignment of persons in the target area, who are detected there or already suspected in advance. Actions, intentions and relationships of persons are also made visible in this way.

The data of a person perception is usually somewhat less accurate than data of other tools. The viewer may well misjudge the age or gender of a person, since you can rarely see your counterpart clearly in the target. Most people have male and female parts in them at the same time anyway, so that the perception is often not clear. The identification of persons can then be clarified more precisely by comparing additional information such as profession, hairstyle or actions in the target and by coding.

The EI term includes all beings that show emotional signals or consciousness. This can be humans, of course, but also animals belong to this category. Fun fact: At first glance, the signatures of a dog and its owner do not seem very different to a viewer. It has caused many smiles when, for example, “tall, male, blond, middle-aged” walked with “small, athletic, short dark hair, about 4 years old”. Animals, especially higher mammals, are indeed difficult to locate at first glance. Only on closer breakdown can the viewer then see that the ears are very long and hang down the side of the head …